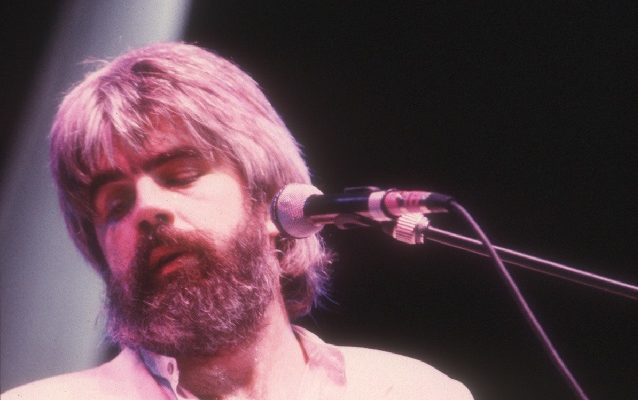 Yacht Rock – What Is It and Why Do We Love It?

First, let’s define our terms.  ‘Yacht Rock’ is a style of lush, smooth music that doesn’t require any deep thought.  It is best represented by artists from California who released albums between 1974 and 1983.  Guys with neatly-trimmed beards who sat in boats on their album covers.

The term ‘Yacht Rock’ was never used during the heyday of these artists. Nobody referred to this music using that term.  Instead, it was first used in a 2005 web series called Channel 101.  Later, it was better defined in a 2015 Rolling Stone articles called “Sail Away: The Oral History of Yacht Rock”.  That’s where it first caught my ears.  The hook was set in a Mockumentary about a Yacht Rock duo called “The Blue Jean Committee” (here’s a link).

And then?  Well, there’s Pablo Cruise, Boz Scaggs, Quicksilver Messenger Service, Captain & Tennile, Ambrosia, Seals & Crofts, Orleans, The Blue Jean Committee, Christopher Cross, and at least a dozen others recorded albums that allowed us to pop a cassette into the tape deck of our Volvos and sail off into bliss on the way to our Time Share Sales class.  You get the idea.  Yacht Rock represents an era.  A moment in time when men wore sandals to board meetings. Jeans with blazers and neatly-trimmed beards.

Now more than ever, we hold our Yacht Rock close.  When our lives become complicated and our days become difficult, we want to stretch out on the musical hammock that is Yacht Rock.  It requires nothing but a laid-back state of mind.  I recently came across a clip of Al Stewart performing “Year Of the Cat” on the BBC’s Old Grey Whistle Test in 1976.  It was in early July, during one of the most difficult weeks of my life.  I saw bell-bottoms and, yes, more dudes with neatly-trimmed beards.  Nobody seemed to mind that the smooth, languid, mid-tempo tune was over 6 minutes long.  How could anyone care?  In those days, we were too busy eating granola and taking Yoga classes.

I can’t explain it to you.  But I know it when I hear it.  Yacht Rock is like a special blend of too much production, over-processed vocals, and non-threatening lyrics. All combined with denim-clad Americans singing and playing during a time when everyone was wondering what had just happened in the 60s, and what was coming next in the 1980s.

So go enjoy some Yacht Rock on one of these balmy Summer evenings here in the Texas Panhandle.  Chill out.  Trim your beard.  Sip a sticky blender drink.  Forget your troubles, come on, get happy. Relax.  Maybe we’ll feature The Best of Yacht Rock on Saturday Night Solid Gold sometime soon.