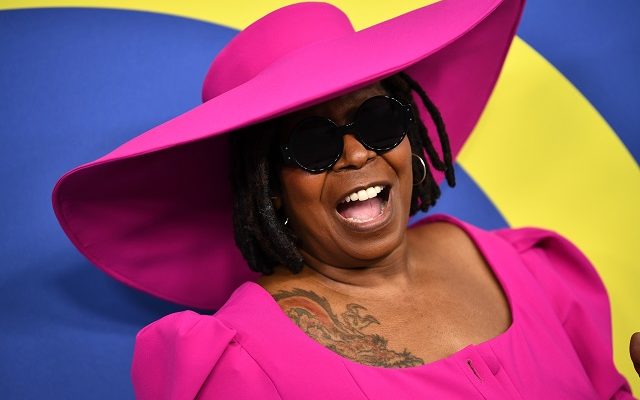 Whoopi Goldberg Confirms a Sister Act 3 Movie Is in the Works!

Sister Act 3 is in the works and Whoopi is all for it! On The Late Late Show With James Corden Tuesday night, Whoopi was asked why there wasn’t a Sister Act 3. Whoopi explained, “Because for a long time they kept saying no one wanted to see it and then quite recently it turns out that may not be true, people might want to see it”. She added that they are working diligently to try to figure out how to get the gang together and come back. There is no one more excited about Sister Act 3 than Whoopi.