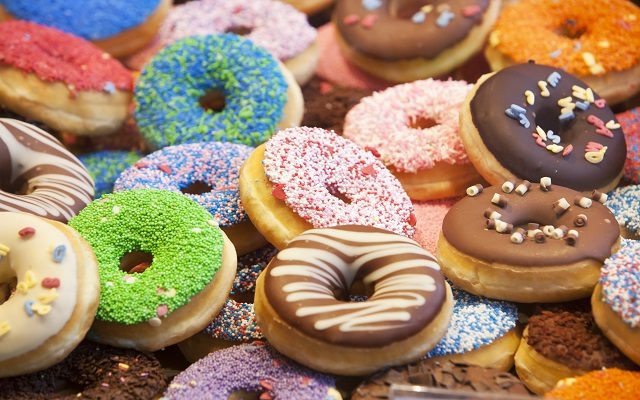 If your New Year’s resolutions were to lose weight and save money, there’s a Filipino restaurant in Brooklyn, New York that REALLY wants you to break both of them simultaneously.

Here’s how they justify the price.  The donut is filled with a mix of mousse and champagne jelly.  The icing is made out of Cristal champagne and the top is covered in 24-karat gold flakes.

He says, “I didn’t know people would go and order a dozen at a time.  But then again, it is New York, and there are people willing to put down a grand for a dozen donuts.”

Or you could order a dozen donuts at Donut Stop about ELEVEN TIMES. 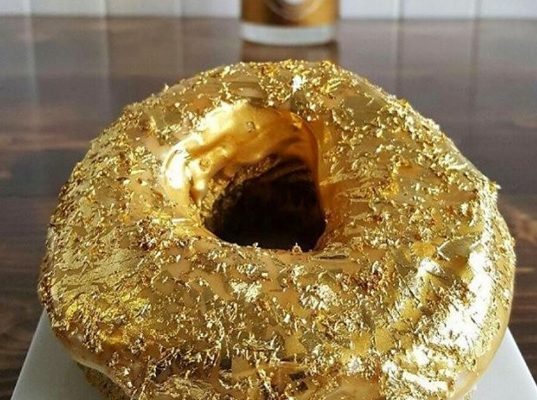