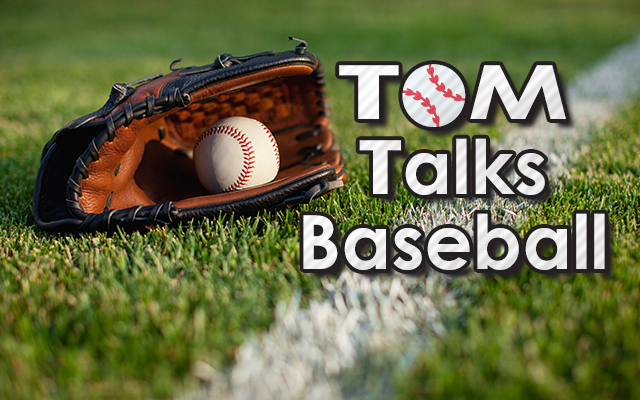 Jason Kidd, from our sister station 97.9 KGNC-FM, is a Seattle Mariners fan.  Whenever I talk to him about his team, he’s never optimistic.  He says something along the lines of ‘Doesn’t matter, they’ll just blow it in the end’.  With a team that hasn’t made the playoffs since 2001, it can be tough to stay positive, but is this year different?

In this week’s episode, David Lovejoy and I take a deeper look at this year’s Seattle team, who for the longest time was running away with the second Wild Card spot.  Of late, it’s been a struggle, and it appears to be deja vu for Mariner fans, but is there any reason to believe that this year is different?  We break down some players that need to step up, one key player that might need to go away, and others that Seattle should have been more active in trying to get via trade.  Ultimately, we decide whether or not this is the team that breaks the longest playoff drought in the four major American sports.

WE HAD A WINNER in the Guess That Stance Contest, and Tom’s Top 5 focuses on my top five teams in the MLB not right now, but going forward.

Thanks for listening as always, and talk to you again next week on the Tom Talks Baseball Podcast!