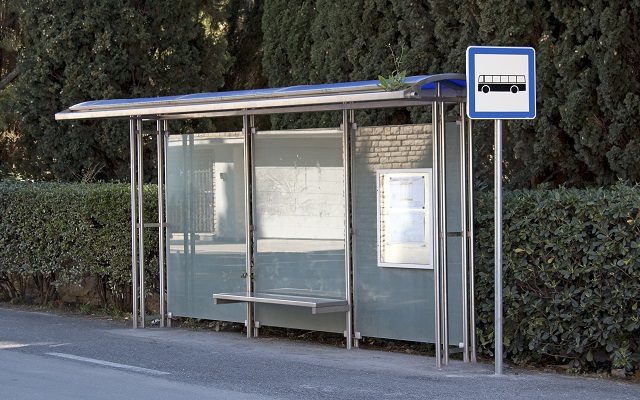 Due to recent reduction in passenger demand, Amarillo City Transit (ACT) has temporarily reduced route frequency from a weekday schedule to a Saturday schedule, which can be found on the city website.

The only exception is that the last trip of the day will operate from the downtown Terminal back into downtown extending the service by approximately 30 minutes (beyond what operates on Saturday), depending on the route.  On Saturday neighborhood routes end.

Routes 41 and 42 have been combined onto one map since they travel the same route from downtown past Amarillo College and split at I-27.  No routes have changed – only the time.