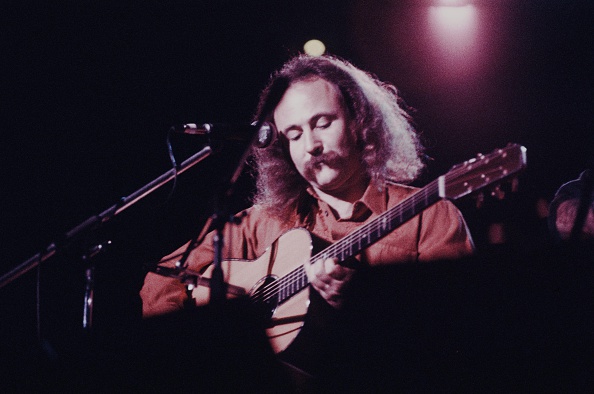 David Crosby, founding member of The Byrds and Crosby, Stills, Nash and Young, has passed away at the age of 81.  Crosby was a prolific singer-songwriter, as well as being an influential guitarist and performer.  His ability to harmonize with Stephen Stills and Graham Nash is the stuff of legend.  They made an incredibly unique sound together, and David won 10 Grammy awards during his long career, as well as bring inducted into the Rock and Roll Hall of Fame as a member of The Byrds in 1991, and CSN in 1997.

We’ll share more about David Crosby and listen to some of his music together on Saturday evening.