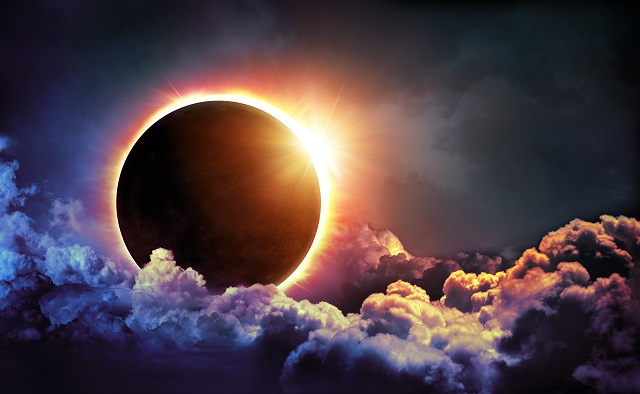 Fireball Lights Up Sky Above Eastern US

Seen up and down the east coast, a fireball and streak of light lit up the morning sky Wednesday. CBS Pittsburgh reports the American Meteor Society says it was likely a random meteor and not associated with any known shower.

The organization received more than 200 reports. It happened about 6:25 a.m. Photos and video have can be seen throughout social media. An object as small as a softball can create a flash as bright as a full moon. The object  Wednesday morning was likely a bit larger, but more analysis would be needed to confirm.

Did you see it? What’s the coolest random natural event you’ve ever witnessed here in the Texas Panhandle?