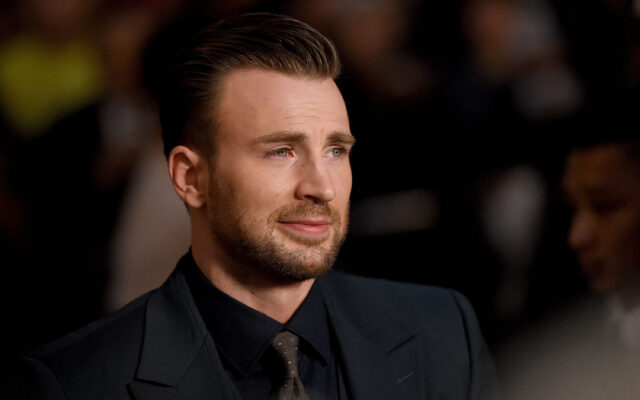 HOLLYWOOD, CA - SEPTEMBER 02: Actor Chris Evans attends the premiere of Radius and G4 Productions' "Before We Go" at ArcLight Cinemas on September 2, 2015 in Hollywood, California. (Photo by Mike Windle/Getty Images)

Even though it hasn’t been officially announced yet, Captain America star Chris Evans will reportedly have a new title to add to his resume. According to Page Six, the 40-year-old actor has been picked as People Magazine’s ‘Sexiest Man Alive’ for 2021. Last year, actor Michael B. Jordan was awarded the title. The official unveiling of Evans as the ‘Sexiest Man Alive’ is expected next week. Evans’ latest project is as the voice of Buzz Lightyear in Pixar’s upcoming Toy Story spinoff. Name 3 things you think define being “sexy.”