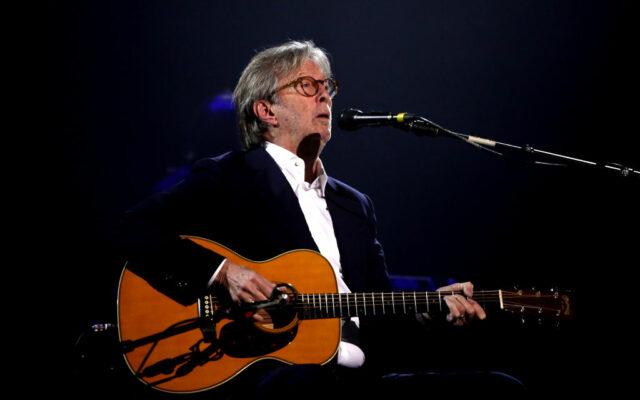 Barry Gibb Credits Eric Clapton for Changing the Bee Gees’ Fortunes During the 1970s.  Barry Gibb shared with Billboard magazine that it was Eric Clapton that encouraged the Bee Gees to Americanize. Eric said to them, why don’t you make an album in America? Get Americanized. Eric had just finished recording his now-classic 1974 album 461 Ocean Boulevard in Miami and encouraged Gibbs to leave London. Looks like Eric’s advice was spot on as the Bee Gees 1975 album Main Course was born and gave us Jive Talkin, Nights on Broadway and Fanny (Be Tender With My Love).