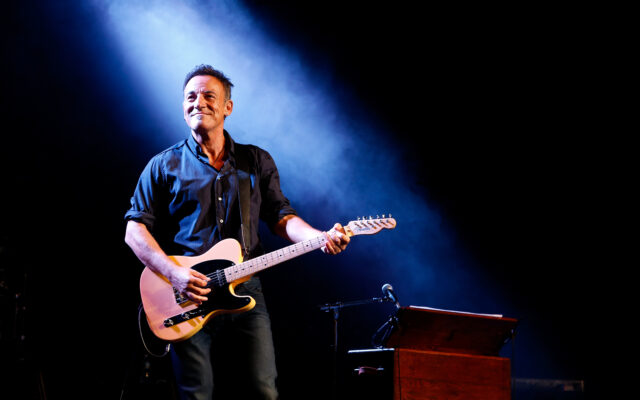 Bruce Springsteen is looking to sell his catalog of recorded music and publishing. The Boss is negotiating with Sony for the sale of the album catalog though it’s not clear whether the company will also purchase the publishing rights.  Billboard estimates the album catalog alone to be worth between 145-and 190-million dollars. Publishing is expected to bring in between 185- and 225-million.  If you had something that was worth 300-million dollars, would you sell it?